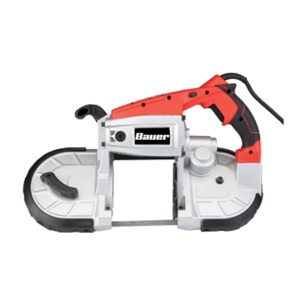 per page
View as Grid List
Shop By
Now Shopping by
Clear All
Shopping Options
Battery charger
Brand
Color
Manufacturer
Power Source
Variable Speed
Compare Products
You have to compare.
Compare
Clear All
You have no items to compare.
My Wish List
You have in your wish list.
Last Added Items
Go to Wish List
You have no items in your wish list.
This form collects your personal data, so that we can keep in touch with you and add you to out newsletter list for Store news, events and offers. Check out our Privacy Policy for the full story and how we protect and manage your submitted data!
To Top